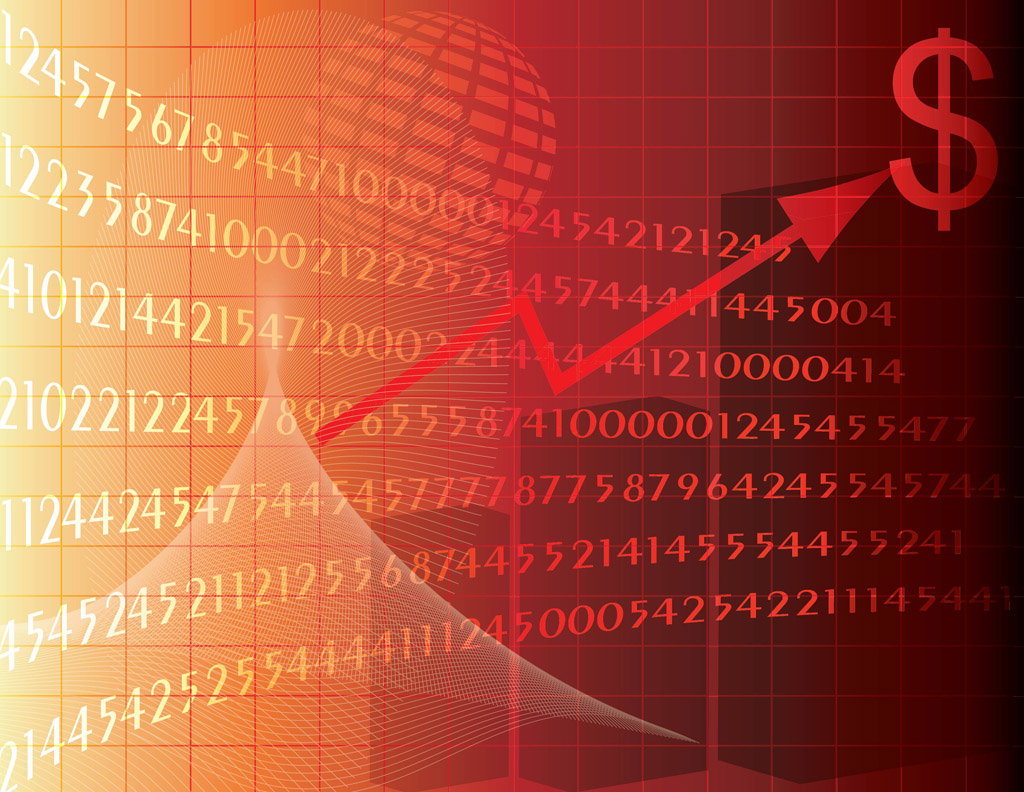 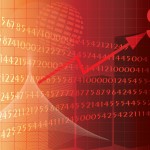 Stocks have turned down since the beginning of the month, but not as severely as one might think. The Dow and the NASDAQ are off 3.8% and 6.1% respectively, and the S&P 500 has loss 5.2%.

These somewhat modest declines in the face of so much disturbing news indicate that stocks have a lot of underlying support. Much of the buying is undoubtedly coming from European investors who are moving money from their troubled countries to relatively safer U.S. markets.

Looking especially good at this time are large companies that supply food, energy, and other basics to customers around the world. Stocks that pay reliable dividends are also in the catbird’s seat for growth in this low interest rate environment.

Detailed below is a portfolio you might find attractive for late 2011 and 2012.

The biggest concern among investors is the sovereign debt crisis in Europe that appears to be spreading from Greece to Italy, and perhaps wider. A default by Greece was never a major threat to the European Union because that country only accounts for 2% of the region’s economy. Italy, however, is 12.7% of Europe’s economy. If Italy stumbles it would almost certainly trigger a European recession. Some analysts think the crisis could spread to several other countries in the region and bring down the European Union.

Europe’s biggest problem isn’t just the prospect of defaults by the countries with debt problems. Instead, the shaky finances are scaring off bond investors that fund every country’s operations. Interest rates have climbed to nearly 7% for Italy and Spain, a level that is barely affordable. France, the Netherlands, and Austrian rates are also creeping up. By contrast, the U.S. government is paying only about 2% on its 10-year Treasury bonds.

To bring yields down, the European Central Bank has been making massive purchases of unpopular country bonds. Many analysts think the ECB can control the interest rate problem with additional purchases. However, it is difficult to get all 17 countries in the EU to agree about how to proceed. They don’t all speak the same language, and often don’t trust each other.

We think the odds favor an eventual resolution of Europe’s sovereign debt problems. The alternative of breaking up the EU and discarding the euro currency is simply too terrible to permit. As the battle continues, we can expect stock markets everywhere to remain volatile. We wish it were otherwise, but that’s the price of living in today’s unstable world.

Fortunately, the world’s largest, most successful companies have a long history of weathering crises that can be devastating for smaller firms. The best of the multinational giants have been around for over a century (see dates in the table), and have well-established markets. Companies that make basic products that people need in good times and bad, often continue to grow during economic storms. Others hang on until the turmoil is over and then rebound.

To see how likely it is that a company, and its stock, will do well during a difficult period you need to look at its track record. We did that with the companies we recommended at this time last year. Here’s the complete list along with their 12 month performance data (less dividends) from November 22, 2010 to November 18, 2011:

As can be readily seen, our income stocks were top performers over the past year. That’s not surprising since the dividends they pay are much more attractive than the puny yields available from bonds. Since the Fed has pledged to keep interest rates very low again next year, we think Consolidated Edison and Kinder Morgan Energy Partners will continue to perform well.

Our other income stock, Eli Lilly, didn’t come close to ED and KMP in the capital gains department. However, the pharmaceutical giant has a 5.3% yield that is more than twice what Uncle Sam pays on its 10-year bonds.

Food, energy and basic product stocks also did well over the past 12 months. Coca-Cola, Colgate Palmolive, ExxonMobil, Johnson & Johnson, and Wal-Mart were up, although modestly. The sole decliner was Procter & Gamble that went down less than 1%.

Our growth stocks did poorly during the period due to the weak economy. Alcoa, Deere, and General Electric lost ground. One surprising exception was Caterpillar. CAT is bucking the economic trend because it does a lot of business in developing countries that are investing heavily in infrastructure. If the U.S. economy gains ground in 2010, our other two growth stocks should also see modest gains.

The biggest turkey in the portfolio was Goldman Sachs that declined along with the entire banking sector. We think the drop has been magnified by the Occupy Wall Street movement that is demanding blood from financial service companies. However, we continue to think the big banks will survive and recover in the coming years. If we are correct, GS could be the best long-term performer in the group.

It’s no secret that the American middle class is shrinking. Large-scale layoffs, slow job growth, wage stagnation, and plunging home values have taken a heavy toll on the spending power of millions of consumers.

At the same time, the ranks of both low income people and the most affluent have grown significantly. As a result, many companies that cater to their needs are seeing good growth despite the slow economy. Two such stocks look especially attractive to us.

Family Dollar Stores (FDO) has 7,000 retail operations in 45 states. The stores are very popular with several million consumers of modest means because they carry heavily discounted products that most people need on a daily basis. The list includes cleaning supplies, toiletries, clothing, shoes, school supplies, cosmetics, and many other items that customers use up and must buy again. It’s a smart business model.

When the recession began, FDO wisely added grocery items to its product line. As with the other merchandise it sells, the company emphasizes basic white bread items including Campbell’s Soup, Kraft foods, low-cost packaged meals, and the like. Customers who use food stamps are welcomed.

Family Dollar Stores is benefiting from the “shopping down” trend that always occurs during economic squeezes. Many affluent consumers go from stores such as Nordstrom’s and Bloomingdales to J.C. Penney and Sears. Much of the Penney and Sears crowd migrates to Wal-Mart and Target. Many members of the latter group find their way to super-deep discounters like Family Dollar Stores.

Tiffany & Company (TIF) is at the other end of the retail spectrum, and it is also doing well. This 174 year old company is best known for its fine jewelry, but it also designs and produces sterling silver goods, watches, china, crystal, fragrances, leather goods, and several other products that are popular with affluent people.

Tiffany has also been smart to target successful people who fall short of being full-fledged members of the upper class. Many of the company’s most beautiful items sell for only a few hundred dollars. The “near rich” are a fast-growing market for Tiffany’s.

Tiffany operates 233 stores and boutiques worldwide. Because of the company’s reputation for producing high quality items, many customers are also comfortable ordering from Tiffany’s catalog and website. All in all, Tiffany appears to have a bright future.

The stock market remained volatile over the past month as investors struggled to determine the direction of several troubling world events. The biggest price swings occurred from November 9 to November 11 when the market dropped 389.2 points and then rose 372.8 points on the changing outlook.

The volatility for those three days reflected the market’s schizophrenic performance over the full month that left the Dow and the NASDAQ off 3.8% and 6.1% respectively and shaved 5.2% off the S&P 500.

As mentioned earlier, large companies that supply food, energy, and other basics to customers around the world are looking especially attractive. Stocks that pay reliable dividends will also be in favor in this low interest rate environment.

Additionally, we think the slow U.S. economy plus long-term demographic trends favor companies that cater to low income and high income markets. Accordingly, Family Dollar Stores and Tiffany & Company appear to be heading for a good 2012.

Posted by the Research and Editorial Staff of
The Association for Investor Awareness, Inc.
Not just information…but information you can use!